Colin Ross (1885-1945), a Vienna-born German of Scottish descent, was one of the most popular travel writers in Germany and Austria. Now virtually forgotten, Ross rose to national and international fame during the interwar years with a stream of books that he published through the then leading publisher of travel literature, Brockhaus; translations in many languages also made his name abroad. The books were partly based on the journalistic reports of his travels that appeared in many newspapers published by the Ullstein company in Germany and Austria. He enlarged his popularity by the six films he made to accompany these books, most of them produced and/or distributed by Germany’s leading film company, Ufa. Finally, he also lectured frequently, both at home and abroad.

An engineer by training, Colin Ross quickly turned to journalism, making a name for himself by his unique, firsthand reports of the First Balkan War. After World War I he and his family emigrated to Argentina, where he tried his luck as a correspondent. From there, he traveled through South America; out of this sojourn came his first major travel book, published in 1922. Between then and the early 1940s he crossed every continent but Antarctica. Ross was an astute traveler, having his travels financed by arrangements with newspapers and magazines, and by sponsorships with camera and stock manufacturers, tourist offices and railroad companies.

Ross’ books and films in particular were commodities that were marketed as a brand. First of all as coming from the foremost world traveler and his geopolitically-inspired opinions and solutions to the problems of the times. Secondly, by traveling with his family, which he consistently featured in his books, films, and photographs. Both in between and during his travels Colin Ross frequently lectured, capitalizing on the persona a domestic and international audience had become familiar with from his films and books. Ross devoted himself to National Socialism shortly after Hitler’s seizure of power. And although he often charted his own course, as a staunch supporter of Nazism his fear of being caught by Allied armies led him and his wife to commit suicide in the house of their friend Baldur von Schirach in late April 1945.

This website and project mainly deal with Colin Ross as a figure in German and Austrian popular culture. Valuable research has been done by Bodo-Michael Baumunk for his politically oriented biography Colin Ross. Ein deutscher Revolutionär und Reisender 1885-1945 (1999, available here in its revised edition of 2015, courtesy of Bodo-Michael Baumunk). 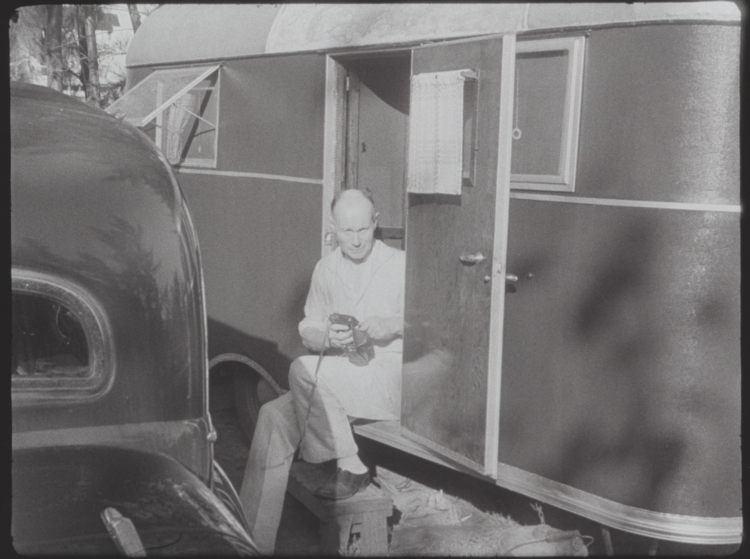